on points, awarded for all sanctioned races throughout the season to competing offshore race teams in

each class, depending on where the team finishes in each event.

2014, as the current boat was sold to an offshore racing team in Abu Dhabi before the end of the 2014

season and a new replacement superstock is still under construction. The new GB Racing Superstock

entry will be ready for the 2015 season. 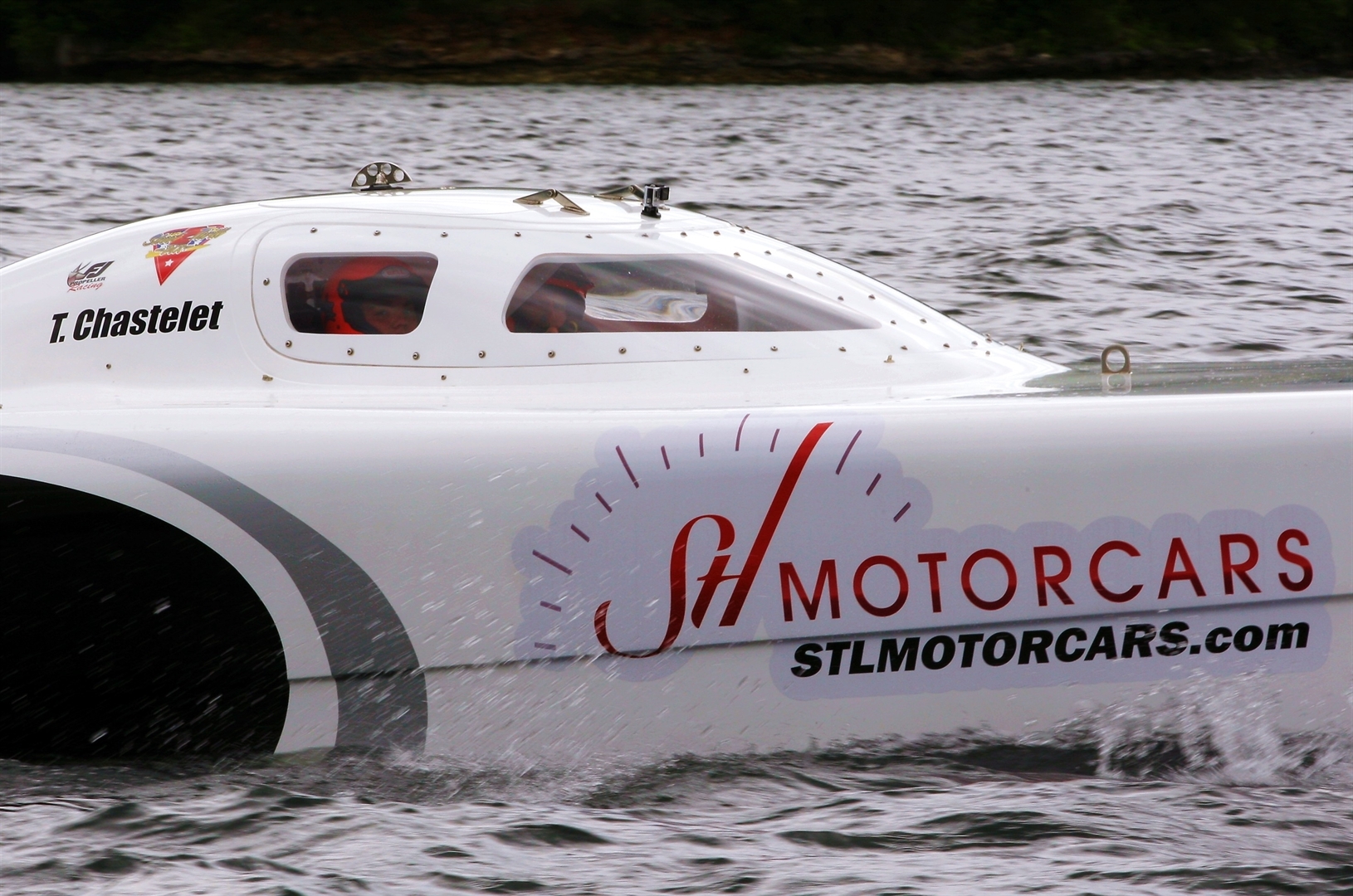 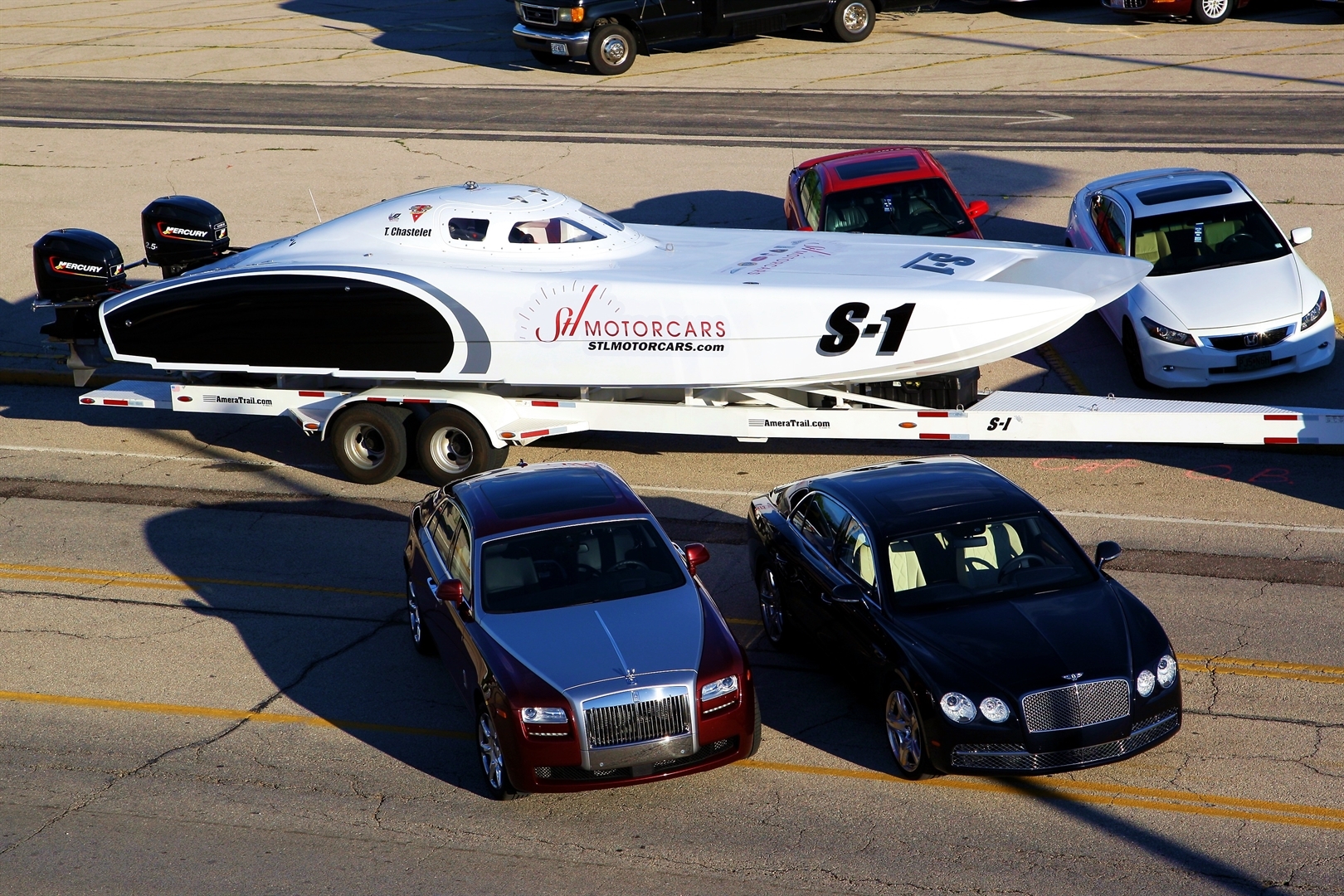 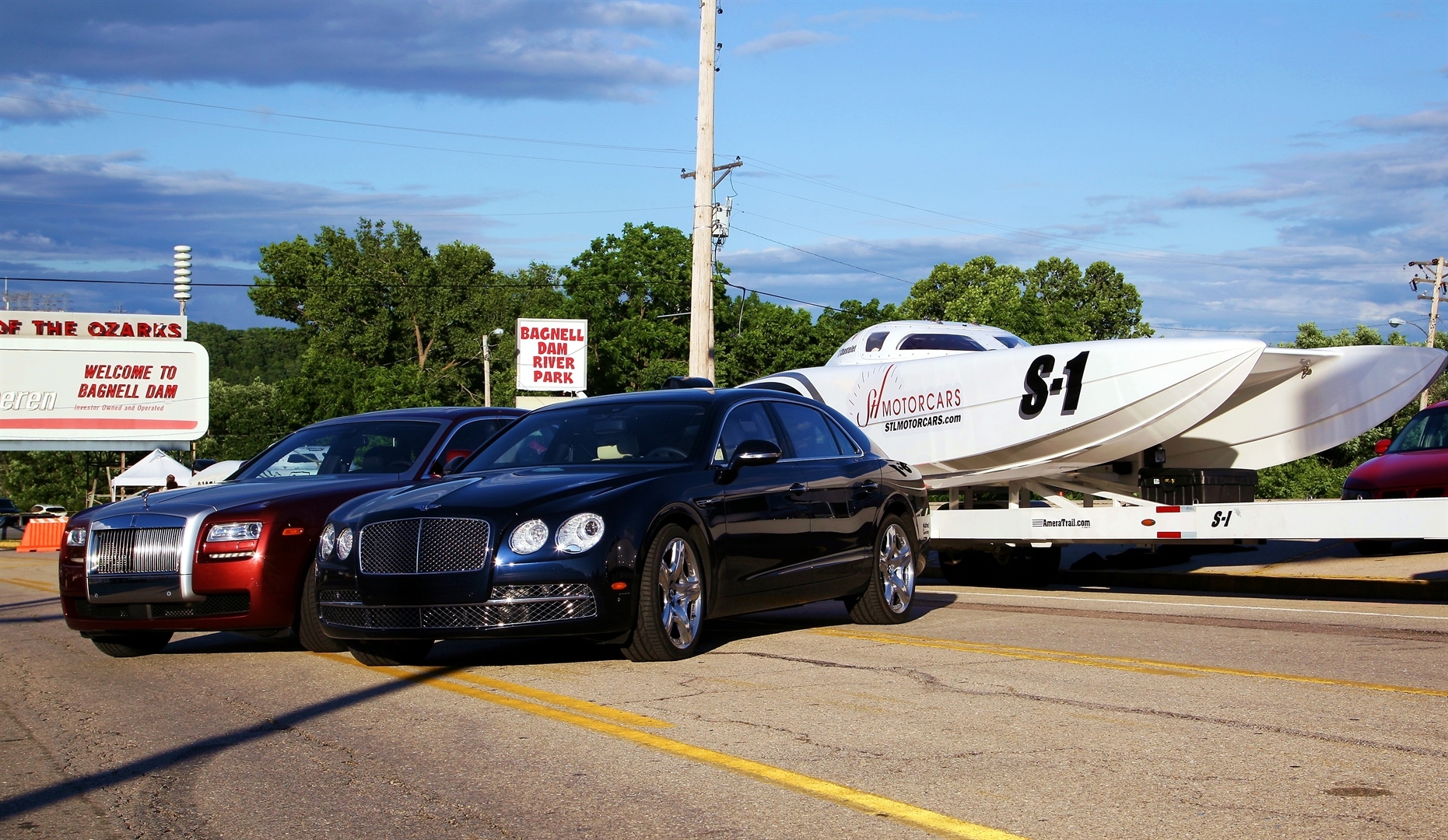 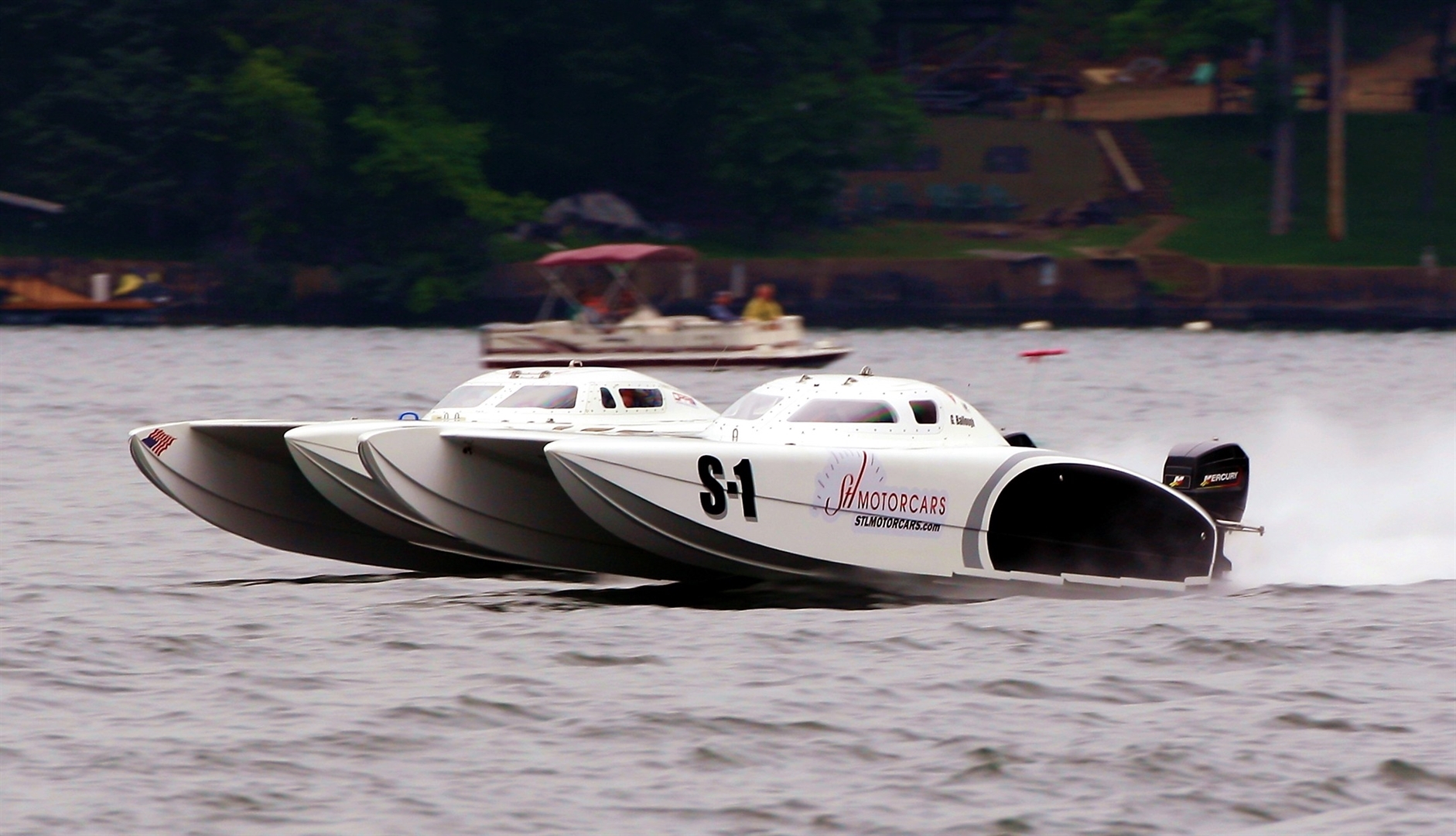 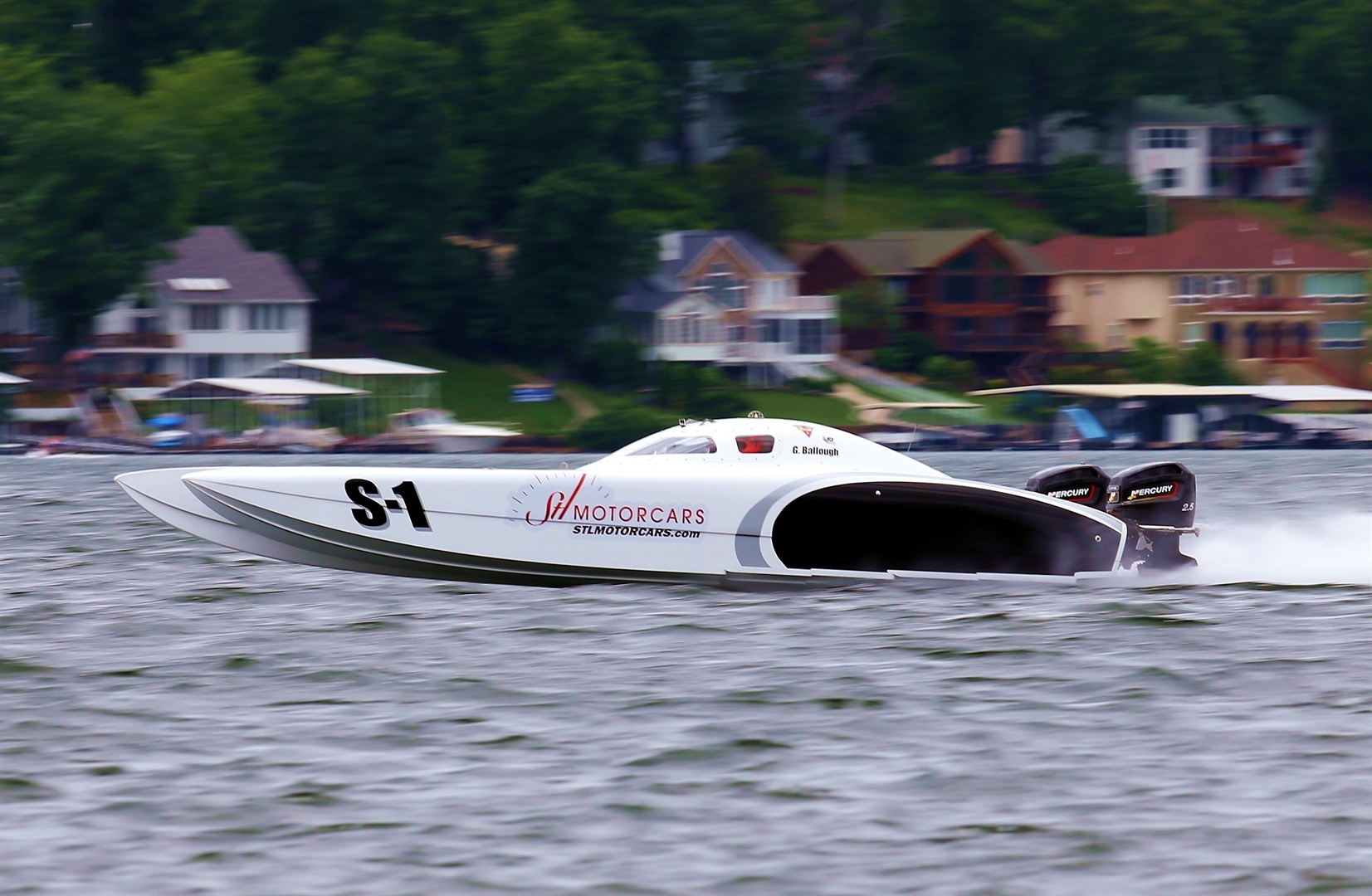 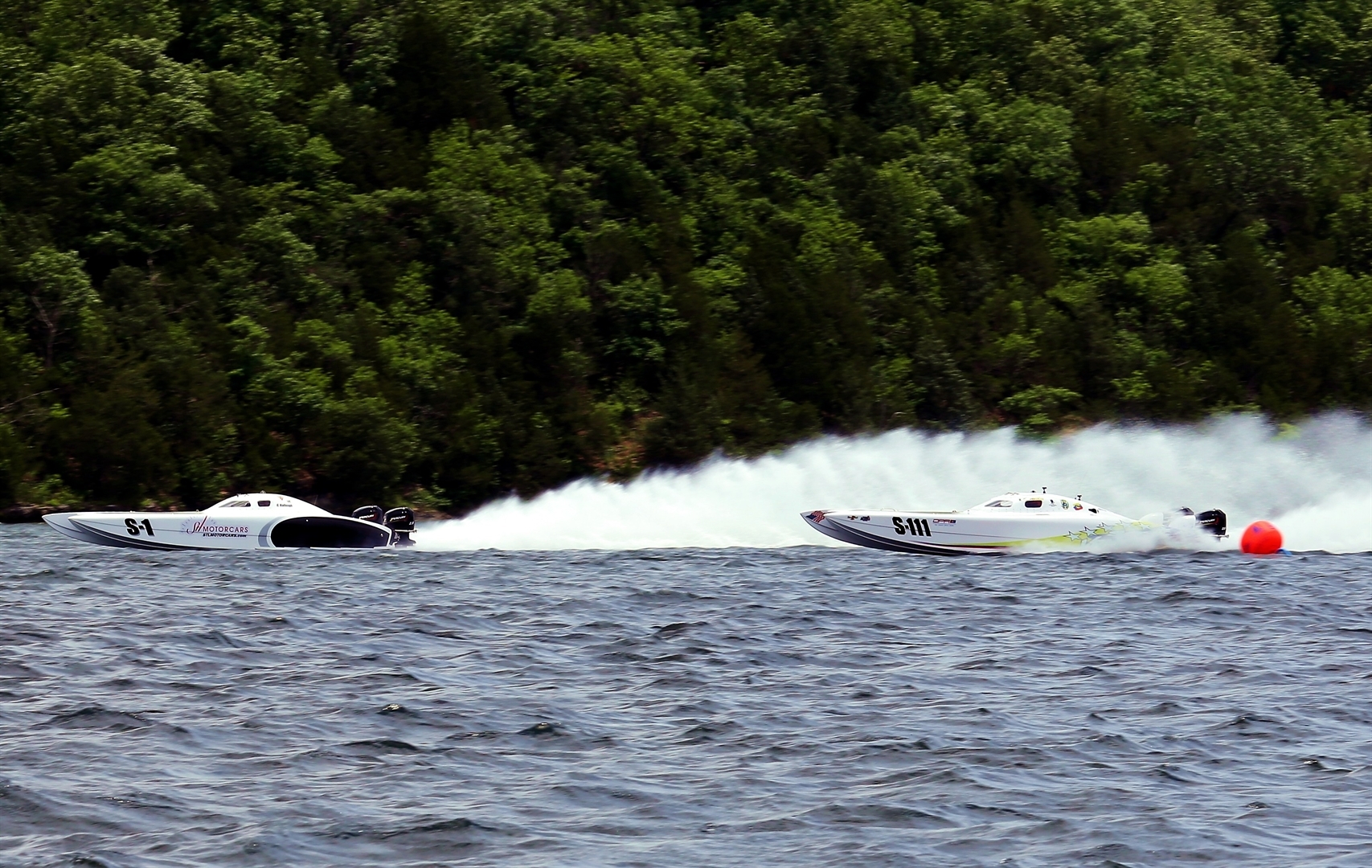 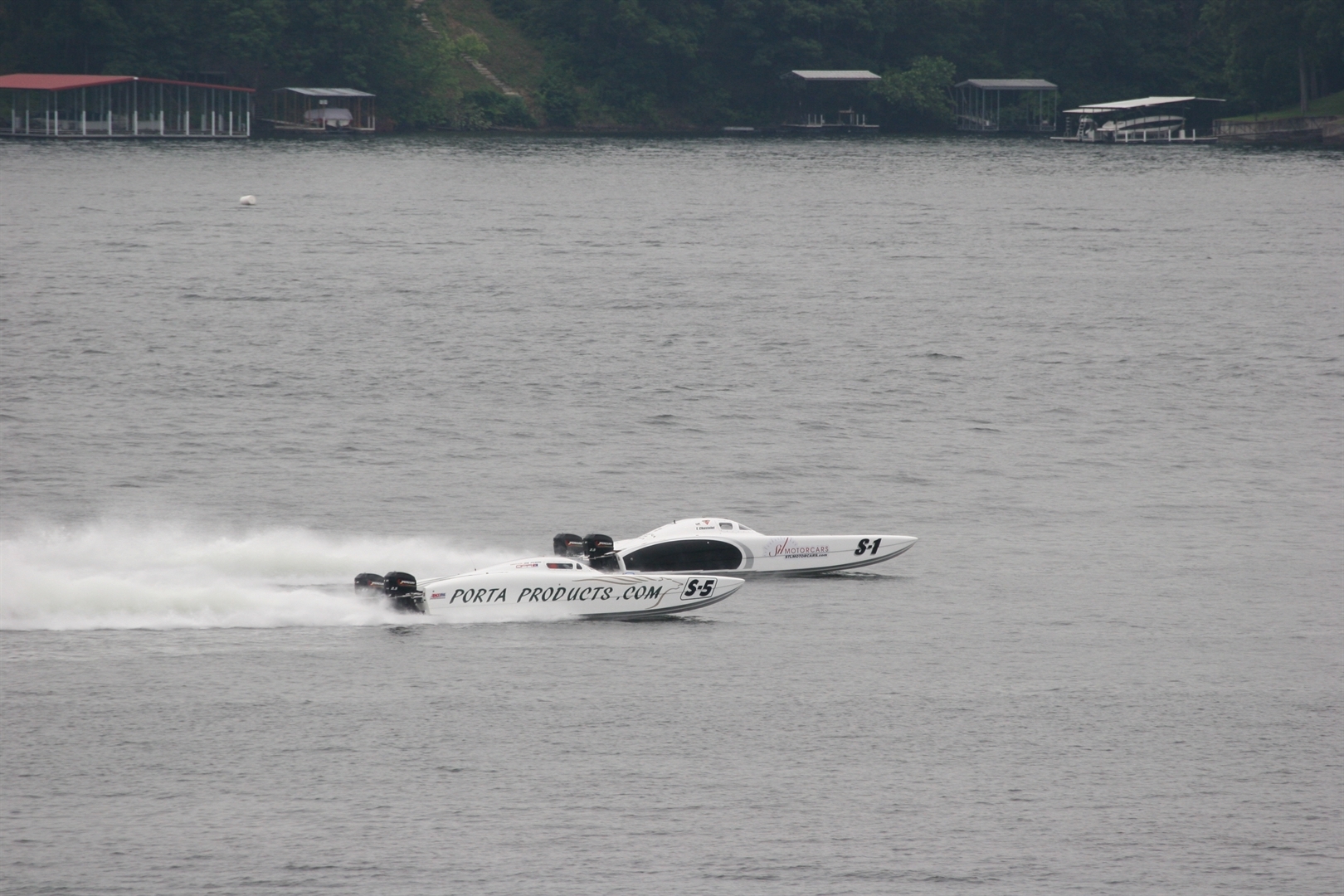 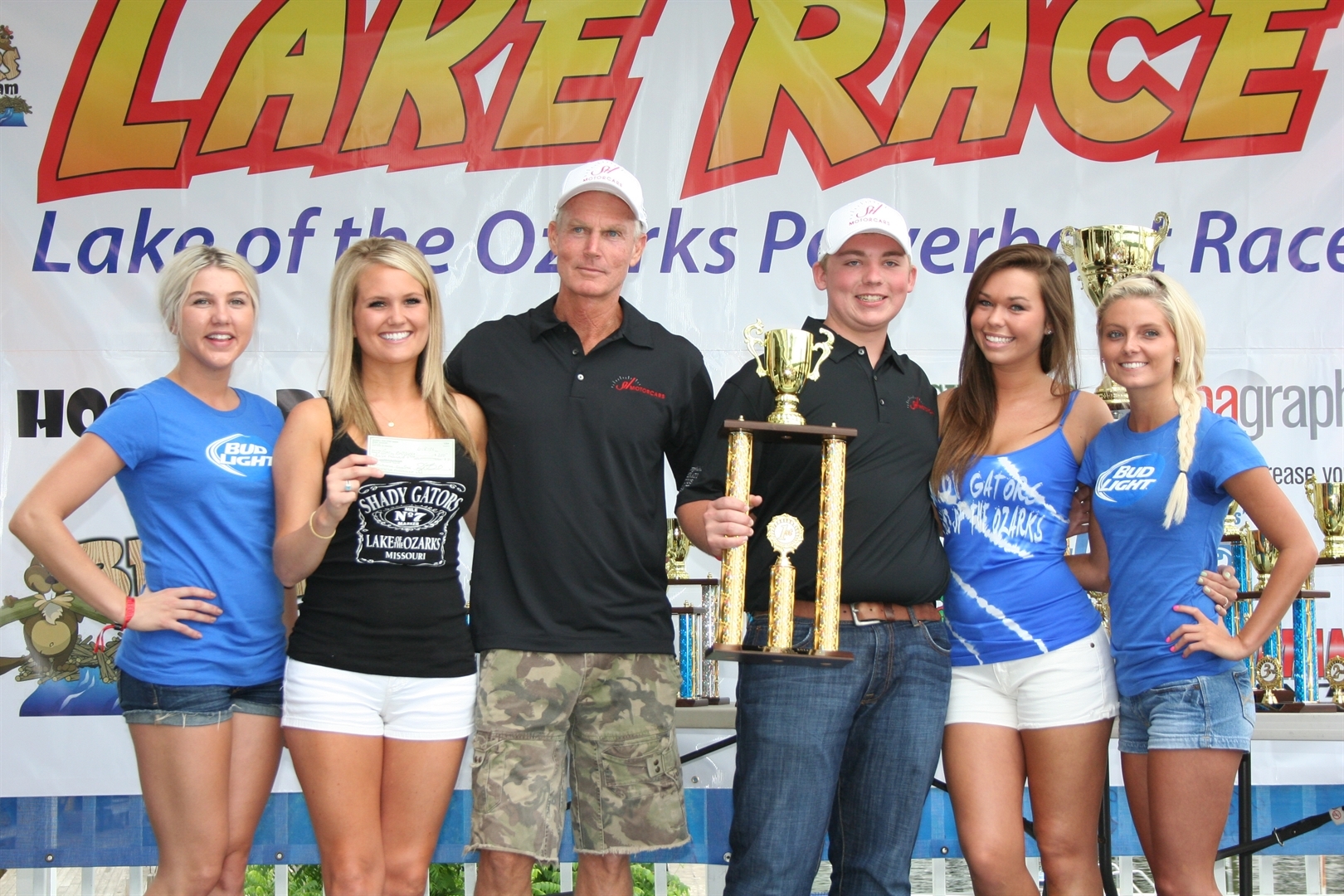 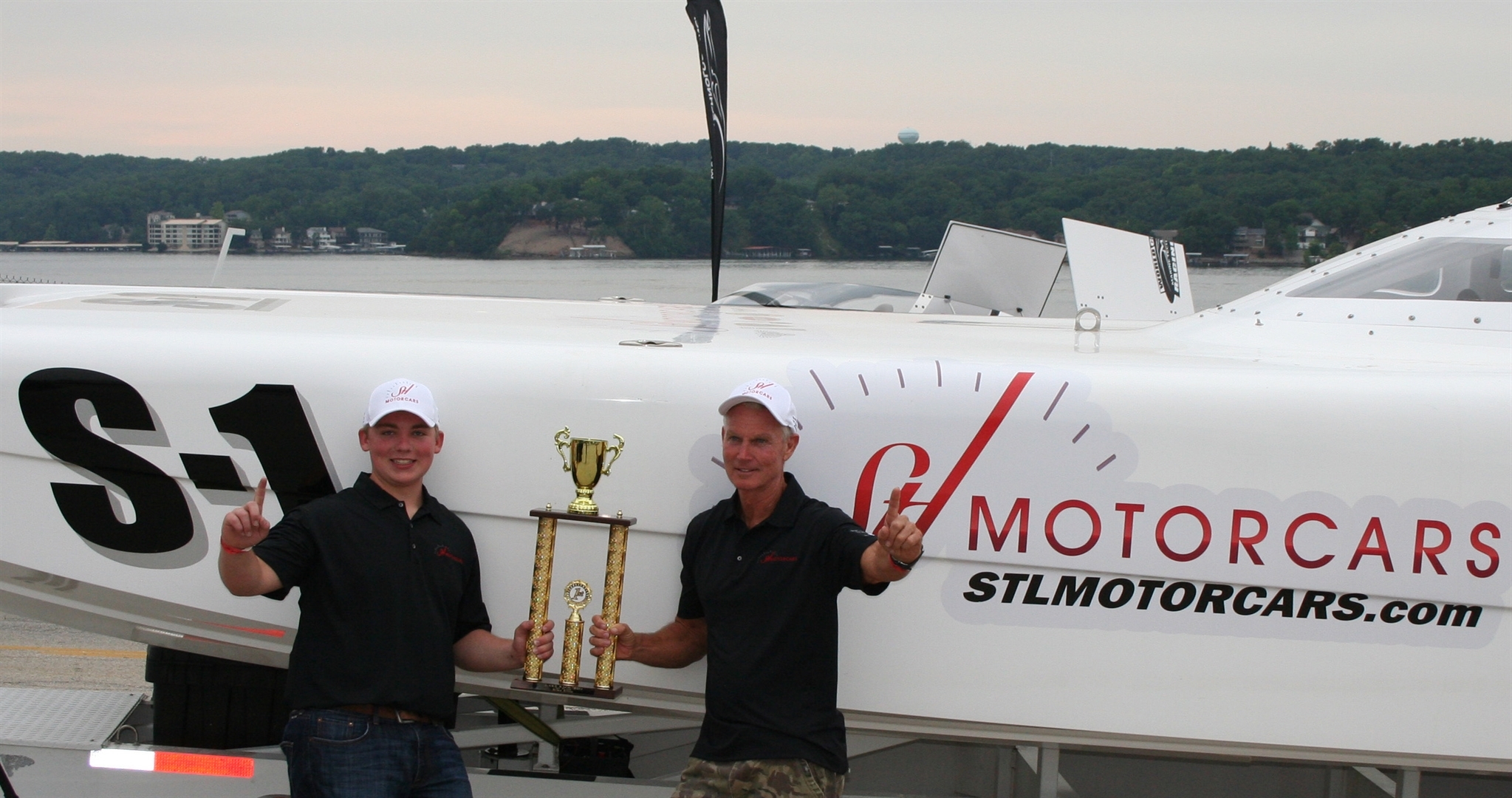